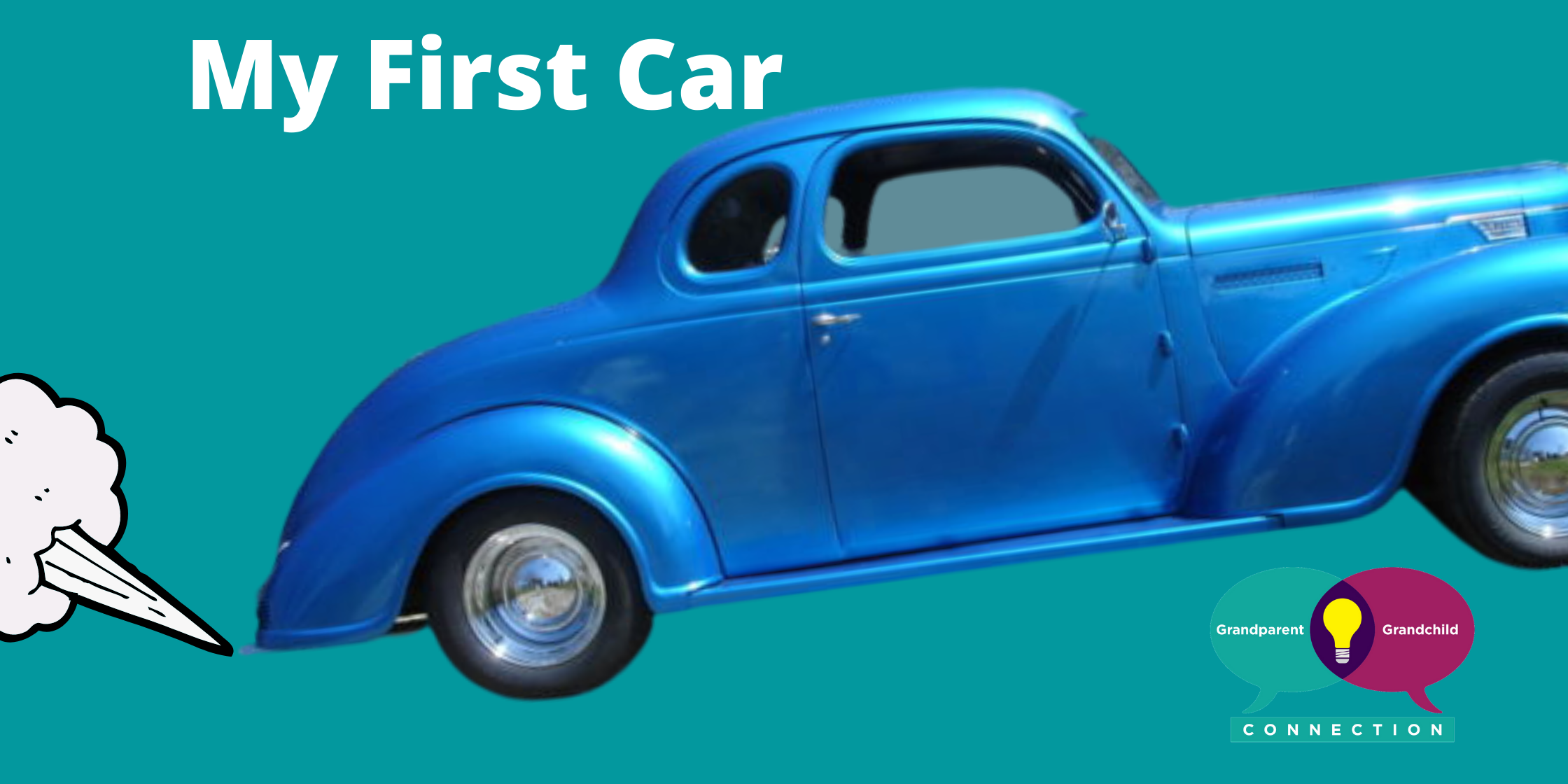 I got my first car right after I returned from the army in 1948.  New cars were limited right after WWII. There had been no new car production during the war, as factories were repurposed to support the effort. Cars were just getting back to production when I got back from Japan. And new cars were out of my reach anyway.

I was paid $75 a month while in the post-war occupation service. From that I had saved $1,000 over two years. My uncle knew a car salesman—an old war buddy—and said “tell him Al Shapiro sent you. That’s how managed to be standing in an outside used car lot considering my options.

The car I could afford was a Dodge, built in the late 30’s. It was blue, the color of my eyes. In fact that’s why I picked it. I figured a blue car would make my blue eyes shine, to help me with the girls. After all, I just got out of the army. I’m 20 years old. I was ready to go!

Truth be told, I really needed the car to drive to school. I lived on the far south side of Chicago and needed to get up north to George Williams College in Hyde Park. However, my first car blue car/blue eyes strategy worked…I did end up meeting my wife Margaret there.

The Risks of Being the Best Jitterbugger
July 23, 2020

What You May Find in the Empty Chair
June 3, 2020
Search
Categories
Go to Top