George Williams College and How I Met Your Mother 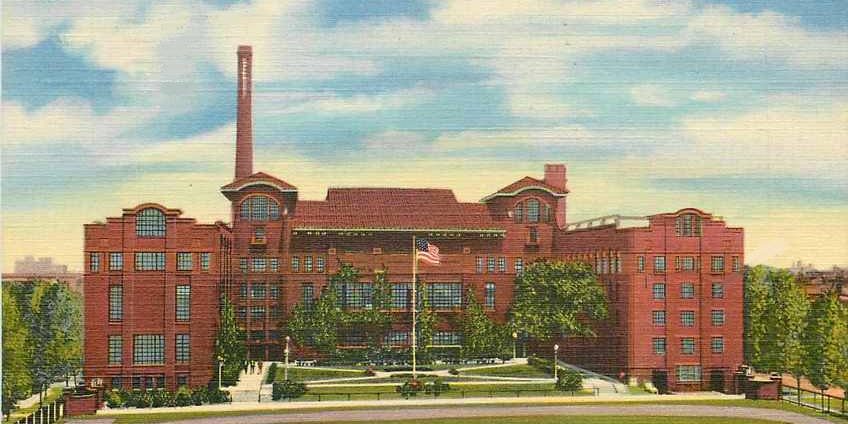 Back in the day, George Williams College (GWC) was the official world training college for the YMCA. As such, they offered bachelor’s and master’s degrees in Physical Education and Community Service, specifically for the YMCA. That also included a special B.A. in residential and day camping. When the GI bill kicked in after WWII, GWC expanded their offerings get a share of that money.  They broadened their programs and added studies in Settlement Houses (to work at places like Jane Addams Hull House) and other opportunities beyond working at the YMCA. This helped them appeal to men and women who were on the GI bill program from serving in the military. So I applied and was accepted, starting in 1948.

Margaret ended up at GWC as well, but her journey there was more circuitous. Margaret’s parents would not help her with college costs unless she wanted to be a teacher or nurse. Nope…not Margaret. She knew what she wanted, and it wasn’t that. So she went to work in an office while still living at home in St. Louis. After three years she earned enough money for two years at GWC. Once there she hoped she would get financial aide to finish her degree in Settlement House work, with a minor in Camping

I had to take a folkdance class as part of my studies, and Margaret did also. She loved the dance class and danced with great enthusiasm. I was stricken by her beauty and charm and fun. So were several other guys in our class. And they all mainly lived in the dorm, as did Margaret. I lived at home while at GWC and drove back and forth to the college in Hyde Park.

Well, I pursued her and won!  We were Married December 16, 1950 after a four-month courtship. This was in the middle of my third year of college. That summer after we married, we both worked at different camps in Northern Wisconsin, she at a private girls camp and me a YMCA camp.

In my senior year Margaret quit GWC to get a job and help me get through school, because the GI bill had run out. (Although she kept her dream of finishing college, as you know, completing her degree once you all were grown and out of the house.)

And so married life had begun with a most wonderful and remarkable woman.