Times and Families Are Changing 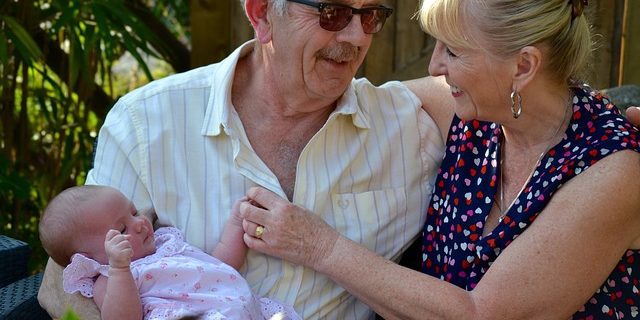 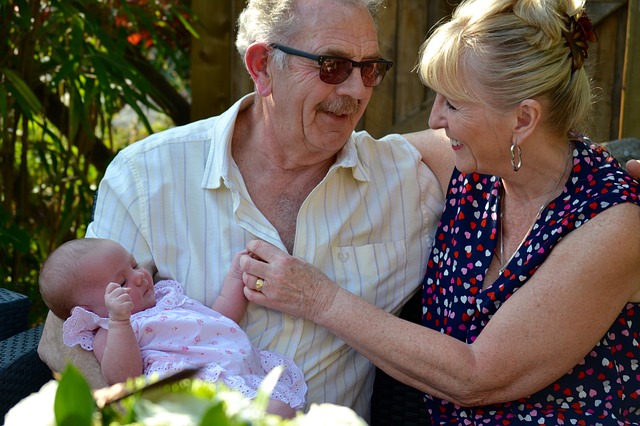 There’s a radio ad for First American Bank that features a smart man explaining things to his grandma. While it’s radio, she begs you to imagine a simple old woman from Lithuania, whose primary concern is cooking.

Well, as Oldsmobile likes to say…today’s grandma is “not your grandma’s grandma.”

Fact in point, here are some eye-opening statistics from the 2011 MetLife Report on American Grandparents:

Even multigenerational living is making a comeback. According to a report by the Pew Research Center:

As of 2008, a record 49 million Americans, or 16.1% of the total U.S. population, lived in a family household that contained at least two adult generations or a grandparent and at least one other generation… This represents a significant trend reversal.  Starting right after World War II, the extended family household fell out of favor with the American public. In 1940, about a quarter of the population lived in one; by 1980, just 12% did.

Pooling resources by moving in together after unemployment, lost stock-market gains, dwindling pensions and housing foreclosures has its win-win aspects, too.  The biggest winners are the grandchildren, according to Amy Goyer, senior vice president for outreach for Grandparents.com, writing for AARP.org:

Children get some extra-special attention from loving adults… people who [grow] up with grandparents living in their homes seem to know them on a more personal level…. [G]randparents tend to be central characters in these grandkids’ life stories, as opposed to part of the peripheral supporting cast.  A sense of generational responsibility and the importance of transferring knowledge across the generations are well ingrained.  Family history and cultural heritage are constant companions to members of multigenerational households.

And, yet, independence continues to be a sign of strength and success in the US. Here are some thoughts on a new model of interdependence, and how it can be better for everyone involved, and more on interdependence and knowing when and how to ask for and receive help.