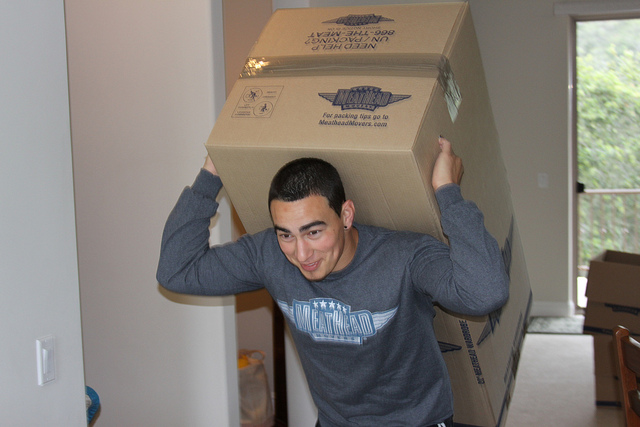 “If the family were a fruit, it would be an orange, a circle of sections, held together but separable—each segment distinct.”

“Diversity: the art of thinking independently, together.”

In 2010, I took an adult-education course at Northwestern University, titled “Families in the 21st Century.” My fellow students were, for the most part, the baby boomer parents of young-adult offspring. And I observed a very interesting phenomenon. During our classroom discussions, nobody had a problem intellectually embracing “collectivism” as a powerful, twenty-first-century political value; we all agreed that nations could benefit immensely from sharing resources and developing joint initiatives in such critical areas as global economic development and climate research.

But when it came to personal values and family living, an altogether different paradigm prevailed. Independence and autonomy were prized above all else, and the flip side—immediately labeled as “dependence” –elicited shudders all around.

As it happened, a number of these parents were experiencing the phenomenon of boomerang kids.” They were distraught that their empty nests had recently teen refilled by twenty-somethings who were unemployed or underemployed and behaving like spoiled teens—borrowing the car without refiling the gas tank, having friends over who pillaged the refrigerator and liquor cabinet, leaving around their messes and dirty laundry.

I validated my classmates’ frustration but pointed out what I thought was obvious: that setting basic ground rules and coming up with some creative alternatives could transform shared living during economically challenging times, into a win-win situation.

The Grand Balance: Declaring Our Interdependence

Grown children could contribute by setting up technology networks, cleaning out the garage and shredding old documents, for example. Household chores should be divided so that the burdens would be less on everyone, and developing imaginative menus might become an enjoyable shared activity.

I wasn’t blind to the challenges of having kids boomerang back home, but truthfully, it didn’t sound so terrible to be able to go for an occasional after-dinner walk with an offspring I’d never expected to have under my room again.

And wasn’t it possible that the regressive, inappropriate behavior my classmates were observing, may have been rooted in their kids’ anxiety about the economic hand that America’s millennials have been dealt? Maybe it could help everybody in the family to talk more about their own fears, embarrassment, and expectations?

“Well, I want them out of the house!” one father responded firmly to my comments. “Independent is the thing to be.” Most of the others nodded vociferously in agreement. Even the professor didn’t dispute the notion that lacking a firm grip on the brass ring of independence—a proud, all-American virtue if ever there was one!—clearly represented some sort of failure, weakness or sin.

I realized then that in our “pull-yourself-up-by-your-bootstraps” culture, we have become so deeply wary of being, becoming, or even appearing dependent, that we often overlook—and stigmatize—one of our most gloriously human and important Family Values: interdependence.

Excerpted from The Grandest Love: Inspiring the Grandparent-Grandchild Connection