Can a grandchild bring grandparents and adult children closer? 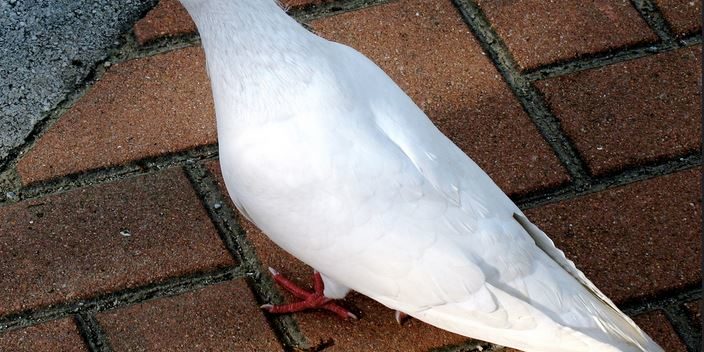 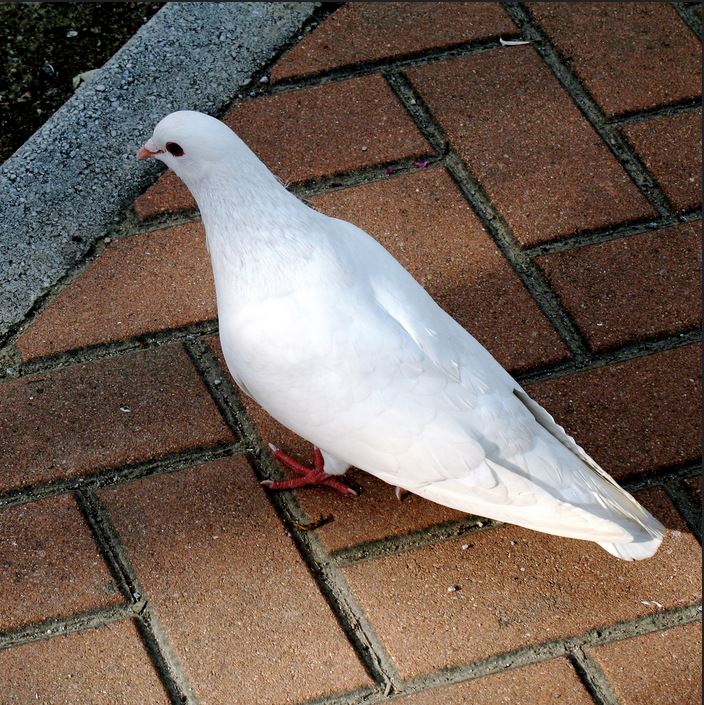 In some instances, it will take more than shared delight over a new baby to wipe away years of contentiousness or resentment or to reopen lines of communication that have long been clogged.

The reality is, some stumbling blocks in our relationships with our adult children may be products of a past that is impossible to undo, or to redo: if you underwent an acrimonious divorce, for example, or were a workaholic when (they continue to insist) they needed you most. You may have been genuinely obligated to give your attention elsewhere—to an ill parent, to another child with special needs, to an organization or business that rested heavily on your shoulders—but the end result was that your absence made a particular child feel undervalued.

Particularly if your children’s teen years and early twenties were laden with conflict, the unhappy memories and recriminations can go both ways: the times you felt scared to death because they were acting out in ways that put them in harm’s way; the times you felt wounded when they seemed to flout your most deeply held values. And their resentment over your miscalibrated responses—in coming down too hard on them, or not hard enough.

Even if it’s all old baggage that’s barely relevant anymore and the details have become hazy, you may still feel weighted down by it.

Long-past demons are bad enough. Ongoing conflicts, fed by a wellspring of anger that keeps replenishing itself, can be even more destructive. You may harbor a cauldron of resentments about their choice of life partner, their work, their religious or political attitudes, their sexual behavior, where they live, their friends, and so on They may have their own simmering cauldron dedicated to your opposition and perceived judgmentalism, your laundry-list of old mistakes or behaviors they are less than fond of.

Cauldrons of resentment filled with toxic ingredients—like leftovers of a past that cannot be undone—do not bode well for an unfettered grandparenting relationship with the tiny, “innocent bystander” who has just burst upon the scene. In fact, sharply differing notions about ‘Bringing up Baby’ can provide you and your adult children with a whole new universe of issues upon which to disagree, adding more bitterness to brew.

Forgiveness is a Priority

Instead of allowing anger to do its corrosive work in your family, how about actively seeking to harness the healing power of forgiveness? Says Katherine M. PIderman, Ph.D., staff chaplain at the Mayo Clinic:

There’s no one definition of forgiveness. But in general, forgiveness is a decision to let go of resentments and thoughts of revenge. Forgiveness is the act of untying yourself from thoughts and feelings that bind you to the offense committed against you. This can reduce the power these feelings otherwise have over you, so that you can live a freer and happier life in the present. Forgiveness can even lead to feelings of understanding, empathy, and compassion for the one who hurt you.

When you don’t practice forgiveness, especially in your family relationships, you and your family, including children and grandchildren—may be the ones who pay most dearly.